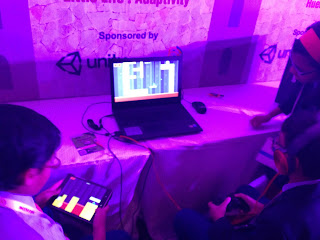 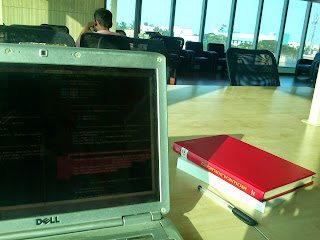 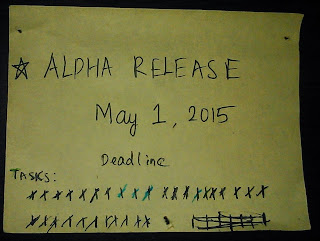 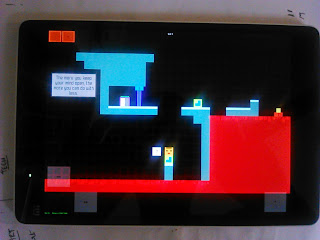 It is a Point 'n Click puzzle game, a sequel to Underworld army episode-1 that was released a long time ago :D. It is only available for web. I'm just glad that I finally got the time to finish it.
Only thing that's stopping me from releasing the game is sponsorship. The game is currently up for bidding in fgl.com.